Is a mountainous sub-region of Campania in the province of Salerno that juts like a peninsula between the gulfs of Salerno and Policastro, in the southern part of the region, a UNESCO World Heritage Site from 1998. It is a very varied territory characterized by a stunning coastline with clean seas and average height interior mountains. 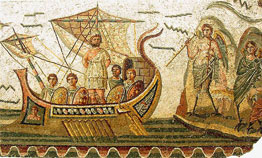 The Cilento for millennia has inspired poets and singers. Many of the Greek and Roman myths that form the basis of our Western culture, was the setting on the shores. From the island of the Sirens, in Homer's Odyssey, it identified the island of Licosa in the municipality of Castellabate, to the myth of Palinuro, where the helmsman of Aeneas was brutally murdered on the promontory of Palinuro (hence the name). Another myth is that of Jason and the Argonauts who once fled from Colchis, to appease the goddess Hera stopped at his sanctuary at the mouth of the river Sele. 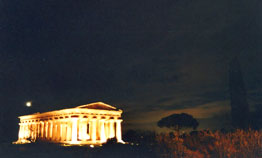 Much of the territory is included in the National Park of Cilento and is characterized by places of great historical charm, culture and tourism. The Cilento stretches from the ancient ruins of Paestum in the north to the border with Basilicata in the south, passing through Velia near Ascea. The whole coast is characterized by extremely clean seas, for many years now awarded by the prestigious Blue Flag for many locations of the Cilento. The coast alternates beautiful beaches to wild rocky coves. The internal territory, mostly hilly, is characterized by cultivated fields and mediterranean maquis. The innermost part is represented by the Stella Mountain, representing the highest peak. 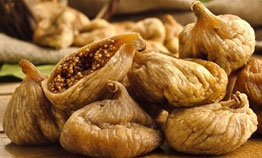 All the territory, from the coast to the interior, it preserves strong local roots in the traditions, in the social and in the gastronomic. Is in the Cilento was born the famous Mediterranean diet, praised all over the world. And of course the cuisine of restaurants, hotels, villas, etc. is strongly influenced by the ancient flavors rooted in the territory. The summer period is characterized by a large number of local festivals in the name of the traditional cuisine, some really great success. 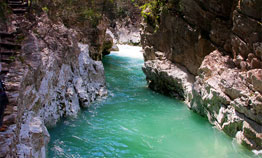 In Cilento, the area remained extremely 'virgin' and free from contamination of any pollution. For this reason, the products of the Cilento earth appear to be of very high quality and very renowned and sought. The internal area is especially famous for the excellent quality of olives and figs, which once processed, give an excellent quality for final products. The coast has a large number of rocky coves, often difficult to reach, which makes them particularly pristine and wild.